Why Do You CrossFit?

Why do you CrossFit?

In attempting to answer the question, “Why do you CrossFit?”, it bears mentioning that there are many reasons people begin exercise programs, but perhaps more importantly, what makes them stay?

If you ask someone why they exercise, you’ll get answers that run the gamut: to lose weight; to build strength; to get fit; to tone up; to fit into my old clothes; to get ready for the beach; to increase sex drive, to reduce high blood pressure, to prevent heart disease, etc…  There are as many answers as there are people it seems. 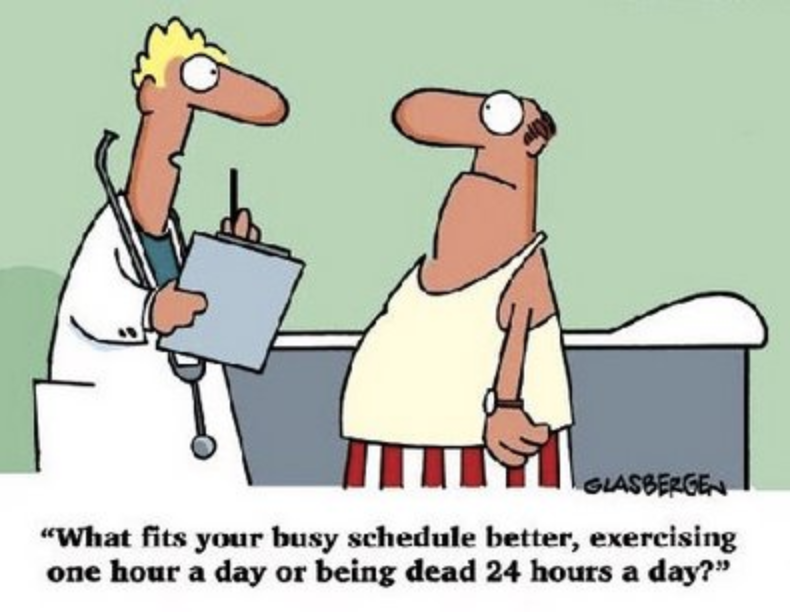 (They say laughter is the best medicine!)

Of the total number of people who start exercising at the gym, and give the aforementioned reasons for starting, the percentage of them who remain at the gym months or years later is very small.  But the passion that’s developed for sport is apparently sufficient to keep people in its pursuit despite the stressors of daily life that cause so many regular gym goers to drop out.  The idea of being able to compete against others is a strong motivator for many, which is why sport is such a universally loved phenomena.

A few days ago at the gym (www.CrossFit819.com), there was an ineffable electricity that was unmistakable.  New t-shirts were handed out to many gym members, and there were frequently small groups buzzing about, with an even greater than normal fervor.  On Thursday, many had coolers, and all their training gear set in their bags, and the attire was definitely beach-ready.

So what’s going on with all this?

Roughly 50 people from the gym, yesterday, and today, are carpooling to make the 5 hour drive to Collingwood, Ontario, to compete on Saturday in a CrossFit competition.  The competition is called UG Games.  It’s one of the most highly-regarded competitions in the region, and folks have been training hard for many months in preparation for it.  Many other recent competitions have served as spring boards for this competition, helping to iron out kinks in their training arsenal so-to-speak.  The setting in Collingwood is beautiful with park area and beach, thus the perfect setting to work hard and relax hard.

This group of roughly 50 people include most of our coaches too, as the competition has different levels.  For the most, none of these people knew each other before CrossFit, and now, they’re carpooling, sharing accommodations, and competing together in the sport of fitness, CrossFit.

CrossFit is sometimes referred to as a cult or only for those who are obsessed with exercise, however, in a day and age where traditional religion is often abandoned, relegated to mere association as opposed to true practice, many people seek some form of camaraderie and order, involving discipline and sacrifice.  The end result is a sense of belonging and community. 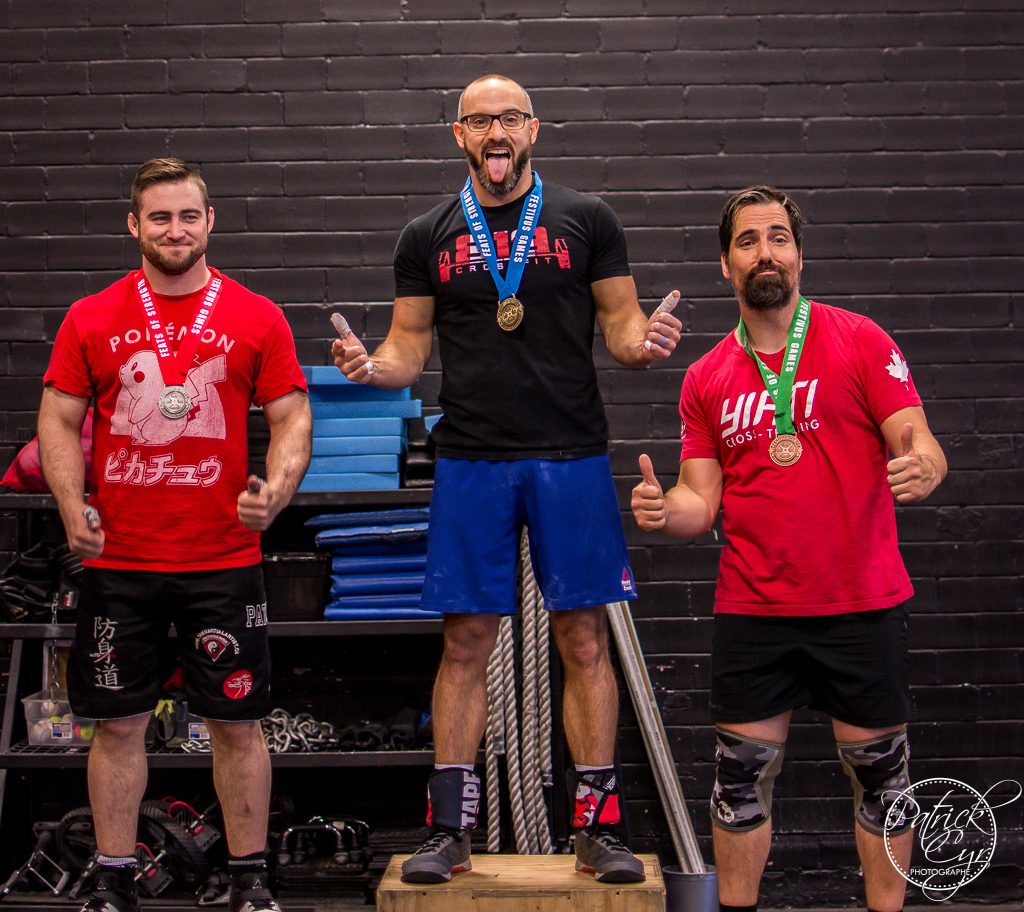 Wodding… A Religion For Many

CrossFit delivers this is by virtue of the daily ritual of Wodding (training) together.  Gym members head in to train and are almost always certain to end up training with many of the same group, day in and day out, providing the context for many relationships to develop and foster. 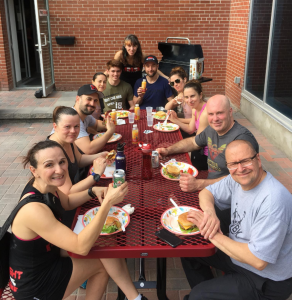 CrossFit brings people together, diverse in many ways, but as relationships grow, people tend to notice how they are more similar than more different, even if the differences are in fact larger.  The result is friendships.  Many friendships.  Real friendships.  And amongst mostly if not entirely authentic people.  There are no shortcuts when it comes to CrossFit.  If you want to improve, you have to put in the work.  It’s that simple.  And thus, the people who do CrossFit are for the most, authentic, and willing to work hard towards a meaningful goal. 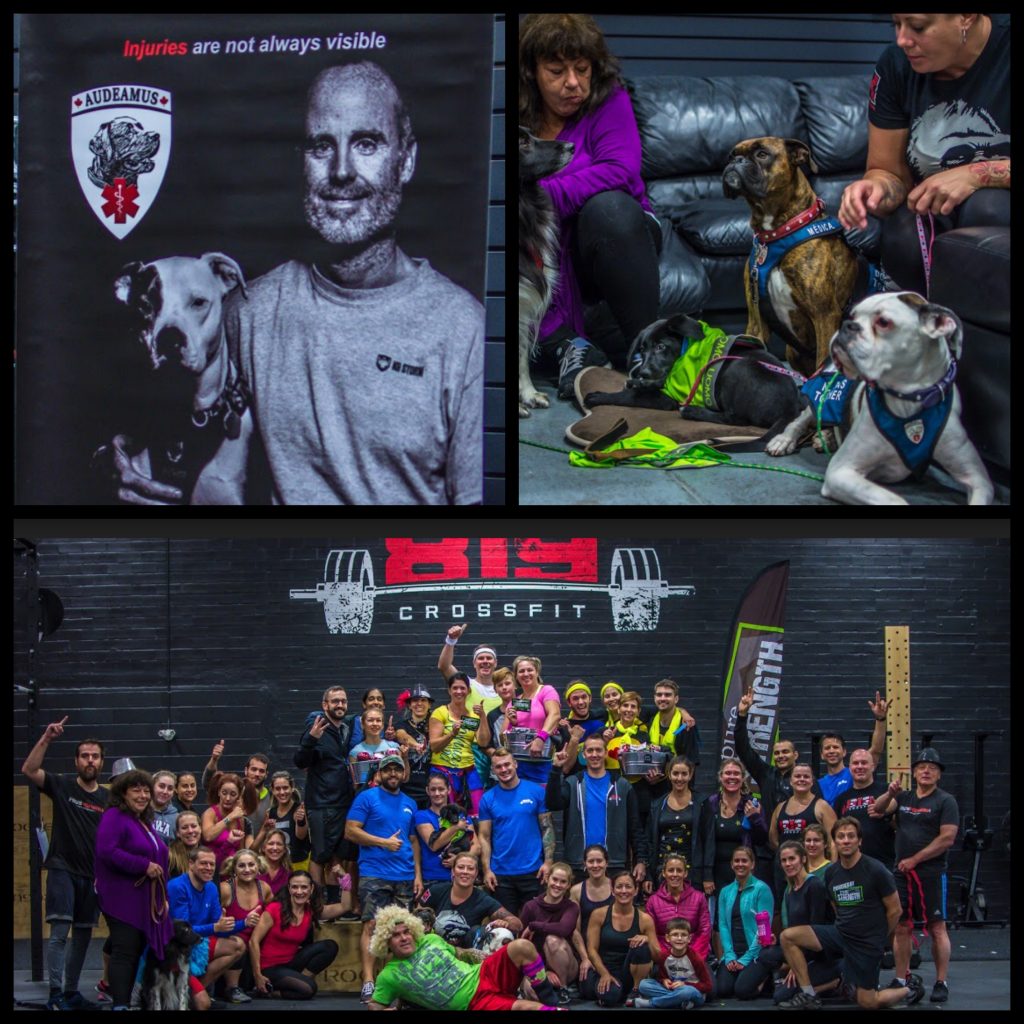 Community and charity events are common.  Food and clothing drives are huge with CrossFit, fundraisers for many underprivileged groups, or foundations that support various health ailments are routine at CrossFit gyms, and the people who get involved, are real people, the kind you want to associate with.  The kind who look out for others.  The kind you want to call your friends.

So Why do you CrossFit?

When was the last time you went to the gym and it totally changed your life?  You got to hang out with your spouse, best friends, help people in need all while having a ton of fun getting strong and fit.